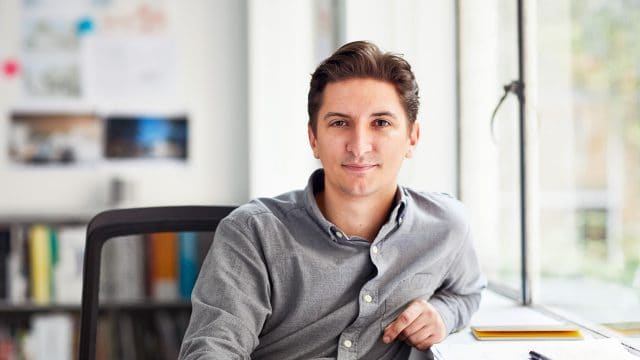 Rowan is the project architect on the Royal Air Force Museum project. We want to dig deeper into his thoughts and ideas about this project. Here is what he has to say:

I suppose my earliest experience of the Royal Air Force was when I attended the Leuchars Air Show at the age of about 10. It was a very memorable experience for me; being part of the huge and excited crowds pouring out of the trains; the deafening sound of the Eurofighter Typhoon – state of the art and hadn’t even entered service yet – flying overhead; and of course the acrobatic displays of the Red Arrows who remain to my mind the most visible part of the RAF in the public consciousness.

My other memory from growing up was a huge three part file-o-fax I’d won which had detailed cutaway drawings and annotations on military aircraft from around the world. The most interesting section for me was the X-Planes, or experimental planes. These were predominantly from the 50s and 60s when experimentation in the industry was rife and daring test pilots would fly all manner of contraption, for example the Gloster Meteor which can be seen at the RAF Museum in Cosford, or the seemingly barmy Convair XFY Pogo. Of course, like many youngsters, this exposure made me want to be an RAF Pilot, however, as my eyesight went downhill as a teenager I had to think of another career path.

The Centenary Program has been a fantastic project to be involved with and for not just me but all of us at Nex— it’s been a joy to have been able to work with such an engaged, conscientious and passionate client, stakeholders and users for well over a year now on the site of one of the first airfields in RAF history, and the home of many aviation breakthroughs. The unique challenges of the project, from having to build around fragile unmovable planes, to the surprises we find as we start to strip back the historic buildings, means there’s rarely a dull moment.

It’s exciting to see the building now on site and we’re confident that we’ve managed to achieve a scheme that reflects the boldness and bravery of the RAF’s history, and a sense of the movement and dynamism inherent in flight. Of course, a project encapsulating 100 years of the RAF is much more than the architecture – our landscape architects—Agence Ter have designed a master plan which evokes the airfield heritage of the site by creating a large area of public green space in an increasingly built-up part of urban London. Our two exhibition designers, MET Studio and Kossmann De Jong are also preparing engaging new exhibitions which personally, I can’t wait to experience firsthand.

As we go further into the build phase, the project becomes more real. Watching the project progress is going to be one of the highlights of my year. 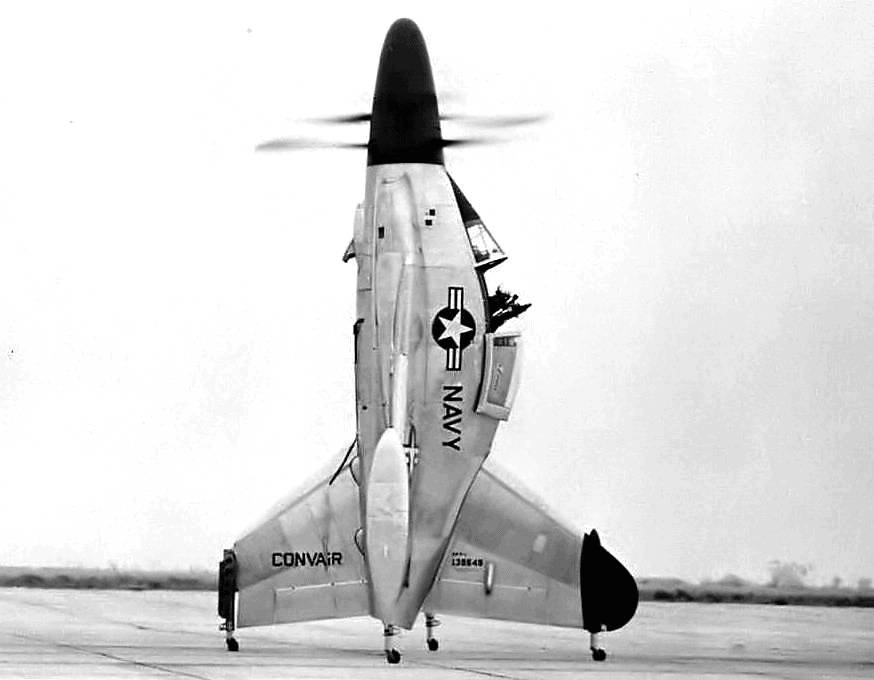