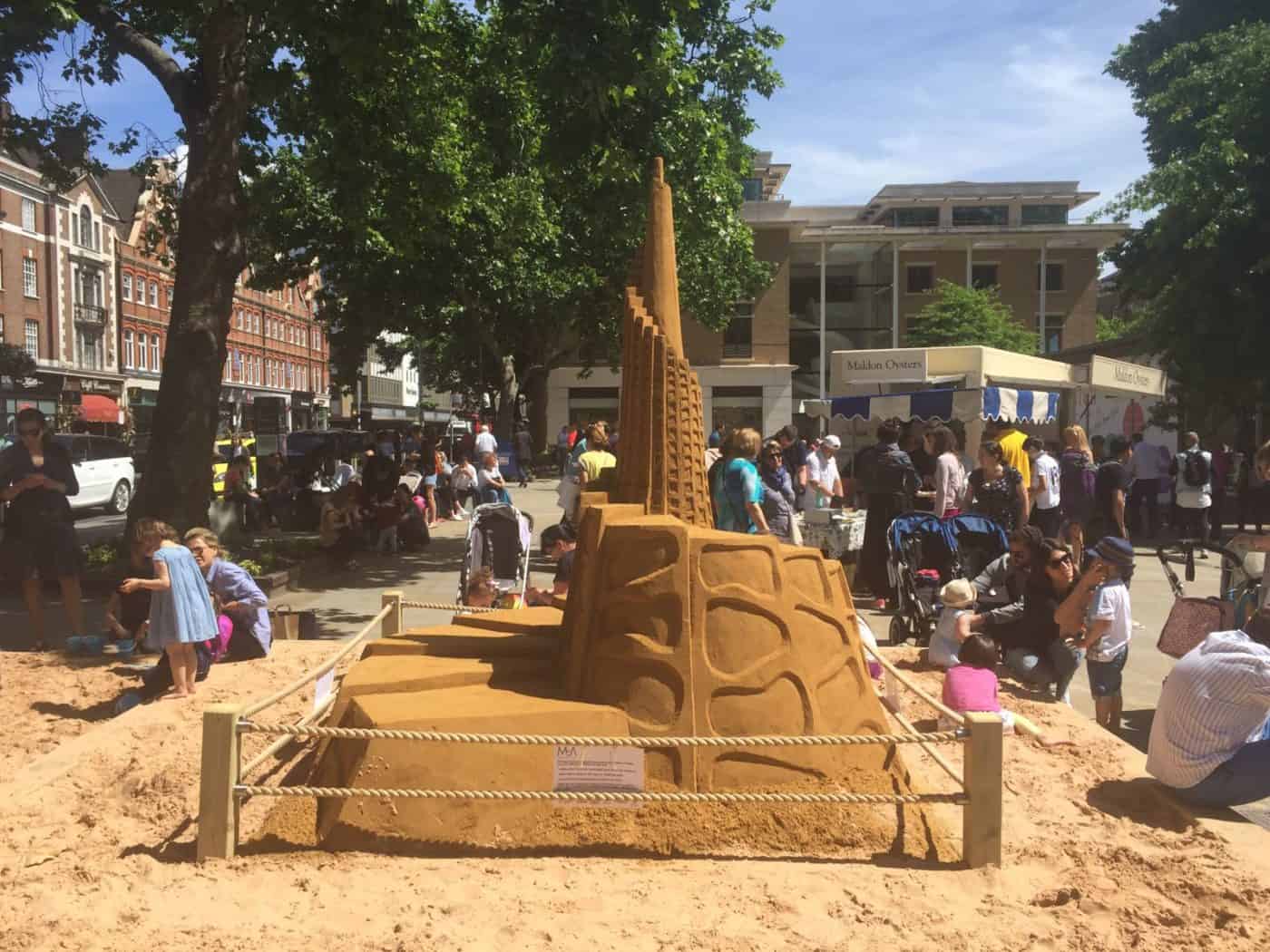 The Museum of Architecture commissioned a series of giant sandcastles by contemporary architects to be located in three high-profile sites across the Royal Borough of Kensington and Chelsea. These summer installations was created as part of the London Festival of Architecture (LFA) and the inTransit Festival and was open for the duration of June 2017.

The Sandcastles was shown outside the new Design Museum, as well as Duke of York
Square and Tavistock Square, off Portobello Road. Created with the aim of connecting the
general public with architecture, the designs are evocative of the traditions associated with the Great British summer, responding to this year’s LFA theme of ‘memory’, as well as that of ‘island life’ set by the InTransit festival. The designers were asked to consider the broader histories of leisure and seaside architecture in the UK when creating their proposals. 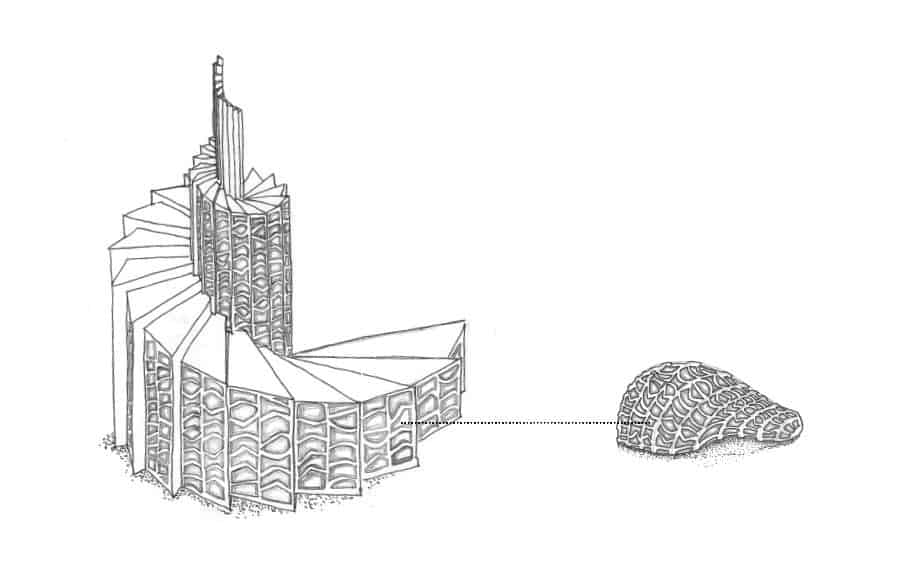 Nex— responded to the remarkable history of Sir Hans Sloane, whose statue is located in the Duke of York Square. Over the course of his lifetime he amassed a vast collection of natural specimens. Inspired by an exploration of his collection of shells, Nex—  designed a spiraling tower of sand with an intricate surface of light and shade.